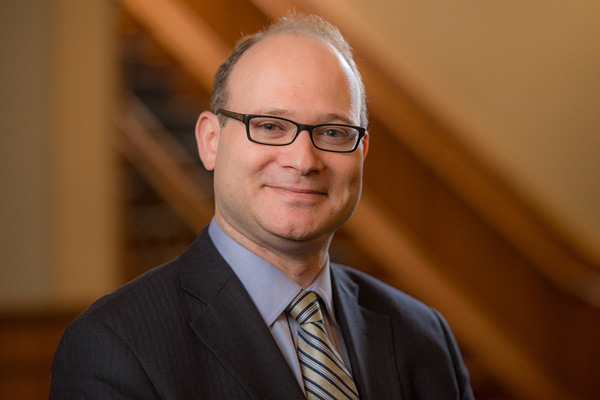 Jonathan Noble is serving as the Liu Institute's interim director from August 23 through December 31, 2021, while Michel Hockx is on sabbatical.

Noble is a teaching professor for Notre Dame International, an advisor for the Keough School of Global Affairs, an associate of the University’s global advancement team, and a faculty fellow of the Kellogg Institute for International Studies, the Liu Institute for Asia & Asian Studies, and the Initiative for Global Development. As assistant provost for Asia between 2012 and 2017, Noble was the founding director of the Beijing Global Gateway and founder of the Greater China Scholars Program. He served as the advisor to the provost’s office for Asia initiatives between 2007 and 2011, during which he assisted in the establishment of the Liu Institute for Asia & Asian Studies and its Asia Leadership Forum.

Focusing his research and teaching on contemporary Chinese culture and society, Noble is the author of over 50 articles, essays, and translations, and was one of 20 China scholars in the United States selected in 2005 to participate in the inaugural Public Intellectuals Program sponsored by the National Committee on United States-China Relations.

Noble holds a Ph.D. in East Asian languages and literatures from The Ohio State University and a B.A. in East Asian studies from the College of William & Mary.