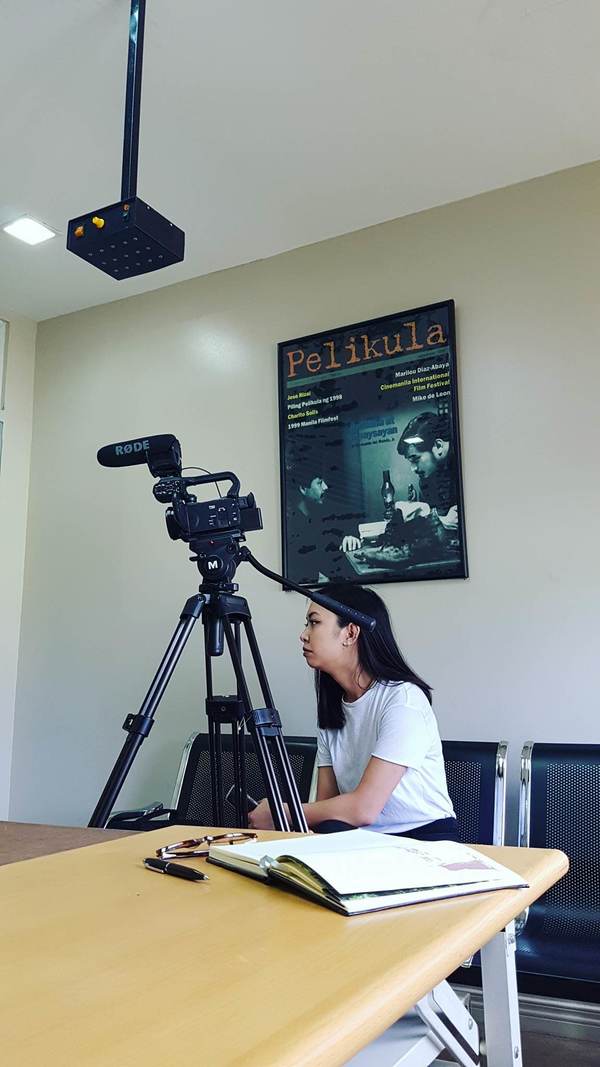 Selena Ponio has received the University of Notre Dame's Denny Moore Award for Excellence in Journalism, which honors a graduating senior who exemplifies the qualities of Moore, a former Notre Dame associate vice president known for his integrity, character, commitment to Notre Dame and writing ability.

Ponio received the award from the University's Division of Student Affairs at the 32nd annual Student Leadership Awards Banquet on April 10, 2018. These annual awards honor current students who have made exceptional contributions to the Notre Dame community. Seven students were recognized this year.

Ponio is originally from Manila, Phillippines, and is an international economics major with a minor in the John W. Gallivan Program in Journalism, Ethics and Democracy. She has worked as a writer and editor for The Observer and interned at the South Bend Tribune  and CBS’ "60 Minutes." Topics of her stories included the reaction of friends in her hometown of Dallas to the horrors of the 2016 shooting of police officers in that city, and memories of her own American citizenship ceremony.

The Liu Institute for Asia and Asian Studies supported Ponio through an undergraduate research award through which she traveled to Manila over winter break. Her project focused on media culture and journalism in the Philippines under Rodrigo Duterte’s administration.

Our sincere congratulations go out to Selena for this achievement!