Engineering professors at the University of Notre Dame have joined a consortium of 28 scientists, researchers and engineers in a proposal to build an extensive energy- and water-producing industrial corridor along the U.S.-Mexico border as an alternative to a border wall.

The proposal, outlined in the white paper “Future Energy, Water, Industry and Education Park (FEWIEP): A Secure and Permanent US-Mexico Border Solution,” makes the case for developing a light industrial zone in the territory along the nearly 2,000-mile border as a means to curb illegal immigration and create jobs on both sides of the border in the potentially energy-rich region. 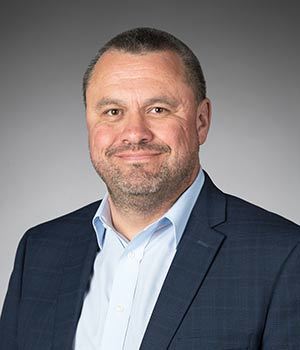 The proposed corridor would be unlike any international border region in the world.

“Admittedly, this proposal would be a major undertaking,” Christensen said. “But given the regional economic, energy and water needs, coupled with the situation along the U.S.-Mexico border, we are dealing with challenges that require innovative and transformative thinking. And in some ways, it’s an idea that has been hiding in plain sight for many years.”

“Just like the transcontinental railroad transformed the United States in the 19th century, or the interstate highway system transformed the 20th century, this would be a national infrastructure project for the 21st century,” Castillo said. “It could do for the border region what the Tennessee Valley Authority has done for parts of the southeastern U.S. over the past several decades.” 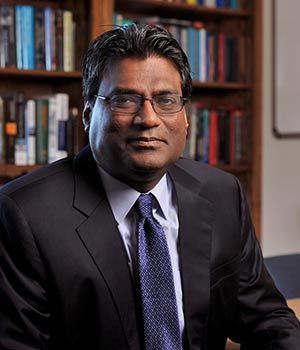 The group also suggests creating specialized institutes along the border that could expand innovations related to manufacturing, construction, engineering, management and agriculture. They could provide workforce development and mentoring, as well.

The researchers say the proposed energy-water corridor has the potential to host large agricultural production, relieve energy and water needs and food shortages, reduce atmospheric carbon dioxide and create wealth for the U.S. and Mexico. Businesses would be attracted to the region by cheap electricity and plentiful water resources.

According to previous research conducted at Purdue, wind farms in the region would power desalination plants providing 2.3 million acre-feet of water per year, an amount that would meet the water needs of all of the manufacturing, mining and livestock in the state of Texas.

Researchers at the University of New Hampshire and the Imperial College of London found that a line of solar panels along the border would produce as much energy as the hydroelectric power production along the border of the U.S. and Canada, which includes Niagara Falls.

“In contrast to a passive barrier that physically stifles innovation and collaboration between the U.S. and Mexico,” Christensen said, “this energy-water corridor would inspire and support economic, social and scientific advances and transform the regional enterprises along the border to the benefit of both countries.”

Originally published by Patrick Gibbons at news.nd.edu on March 18, 2019.