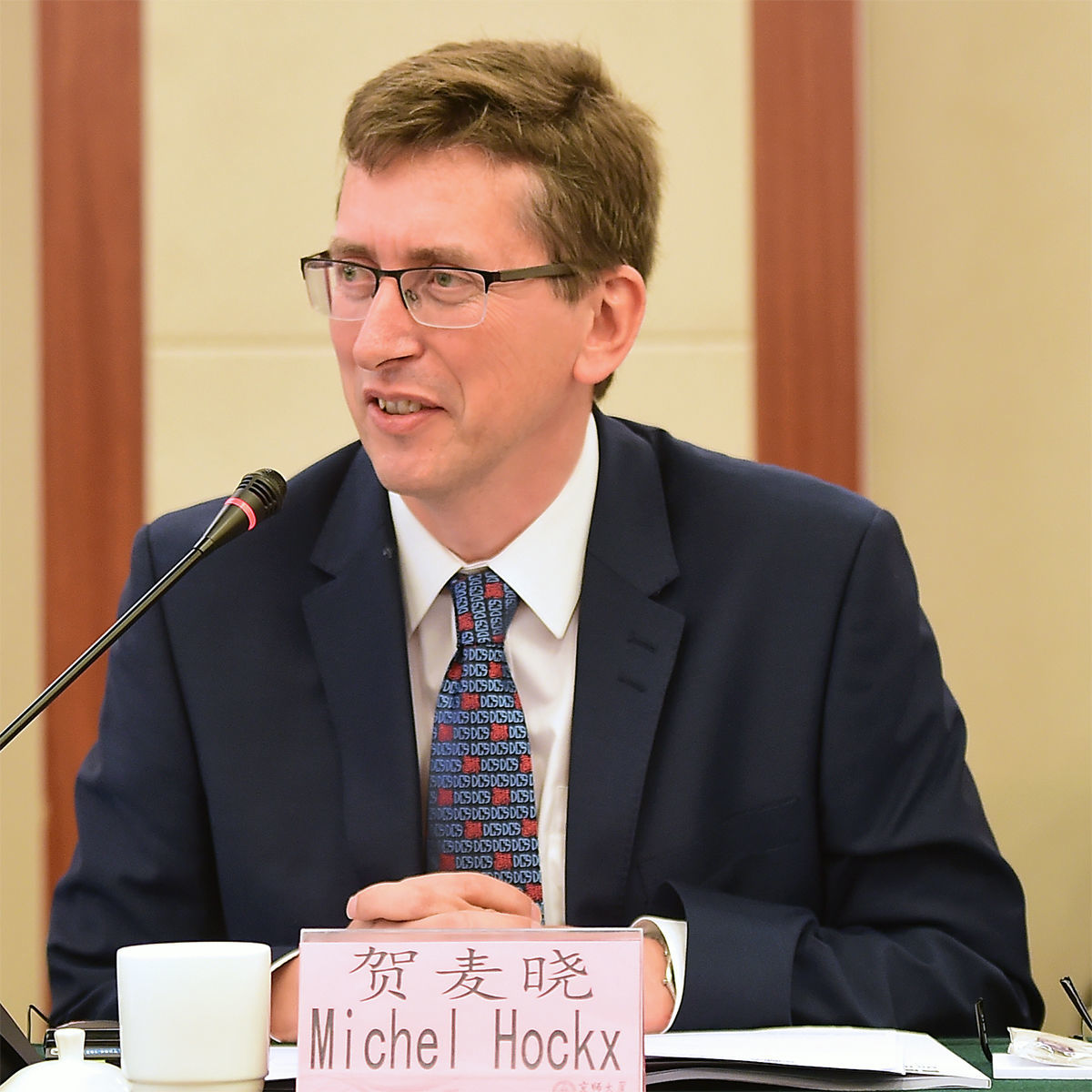 Michel Hockx has been appointed director of the University of Notre Dame’s Liu Institute for Asia and Asian Studies within the new Keough School of Global Affairs.

Hockx is professor of Chinese and director of the China Institute at SOAS, University of London. He will join the Notre Dame faculty in August 2016.

“Professor Hockx is a leading figure in Chinese studies who brings to the Liu Institute an extraordinary record of scholarship and administrative leadership,” said Scott Appleby, Marilyn Keough Dean of the Keough School of Global Affairs.

“His appointment will be a catalyst across the University for deepening understanding of, and engagement with, the whole Asian continent, and for raising Notre Dame’s profile in Europe, Asia and beyond.”

At the University of London, Hockx oversees a community of 50 China scholars in a dozen disciplinary departments. He has published widely on topics related to modern Chinese poetry and literary culture, especially early 20th-century Chinese magazine literature and print culture and contemporary Internet literature. His latest book, “Internet Literature in China,” was listed by Choice magazine as one of the “Top 25 Outstanding Academic Titles of 2015.”

Hockx studied Chinese language and literature at Leiden University in the Netherlands, where he earned his Ph.D., and at Liaoning and Peking universities in China.

As director of one of the seven academic units that are now part of the Keough School of Global Affairs, Hockx also will contribute to the ongoing formation of the school, which opens its doors to students in August 2017. He also will serve as a faculty member and teach in the Department of East Asian Languages and Cultures within the College of Arts and Letters.

“With his depth of experience in interdisciplinary scholarship and teaching across the humanities and the social sciences, Professor Hockx is a model for the type of global thinker the Keough School is attracting for its inaugural faculty,” according to Appleby.

The Liu Institute, established at Notre Dame with an endowment from the RM Liu Foundation, is dedicated to interdisciplinary research and strengthening of teaching about Asia. The Liu Institute is an integral part of the new Keough School of Global Affairs, which will prepare students for effective and ethical leadership and service around the world.