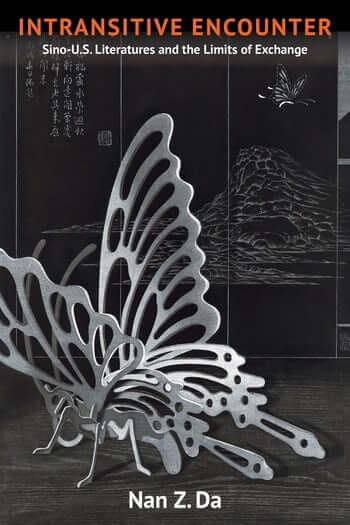 Why should the earliest literary encounters between China and the United States—and their critical interpretation—matter now? How can they help us describe cultural exchanges in which nothing substantial is exchanged, at least not in ways that can easily be tracked? All sorts of literary meetings took place between China and the United States in the nineteenth and early twentieth centuries, involving an unlikely array of figures including canonical Americans such as Washington Irving, Ralph Waldo Emerson, and Henry Wadsworth Longfellow; Chinese writers Qiu Jin and Dong Xun; and Asian American writers like Yung Wing and Edith Eaton. Yet present-day interpretations of these interactions often read too much into their significance or mistake their nature—missing their particularities or limits in the quest to find evidence of cosmopolitanism or transnational hybridity. 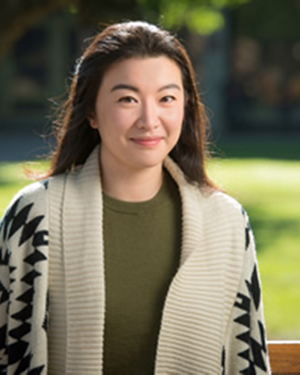 In Intransitive Encounter (Columbia University Press), Nan Z. Da carefully re-creates these transpacific interactions, plying literary and social theory to highlight their various expressions of indifference toward synthesis, interpollination, and convergence. Da proposes that interpretation trained on such recessive moments and minimal adjustments can light a path for Sino-U.S. relations going forward—offering neither a geopolitical showdown nor a celebration of hybridity but the possibility of self-contained cross-cultural encounters that do not have to confess to the fact of their having taken place. Intransitive Encounter is an unconventional and theoretically rich reflection on how we ought to interpret global interactions and imaginings that do not fit the patterns proclaimed by contemporary literary studies.