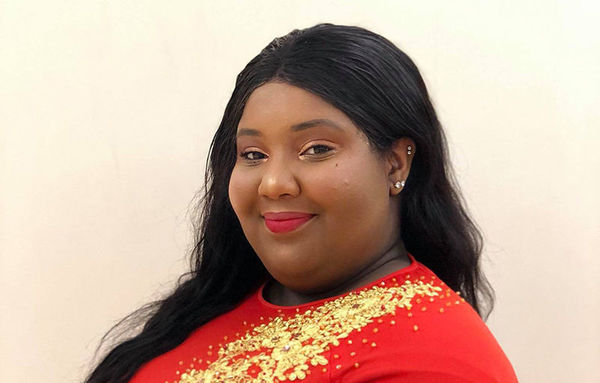 Shantae Harris '21, a political science major and Asian Studies supplementary major, shared this essay about why she was drawn to Asian Studies.

Being born in Jamaica, I was exposed to many ethnicities from a young age. Jamaica's motto, "Out of Many, One People," honors unity among cultures and reflects the Asian and Syrian roots in my family. My first exposure to Asian culture came in elementary school when I became interested in anime, KPOP, and K-dramas that led me to TV shows and music from other Asian countries.

Some shows perpetuated preconceived notions about the roles of women, Americans, and African Americans. In my own life, I heard anti-Asian sentiments and stereotypes that confused and infuriated me, but also inspired me to understand the reasons for anti-Asian sentiment in the Black community and to evaluate the patriarchal system I saw on TV. When I saw that Asian Studies was offered as a supplementary major at Notre Dame, I knew I wanted to pursue it.

Since freshman year, I have been a member of all the Asian and Asian American student organizations on campus. I have participated in cultural shows and served on the board for the Asian American Association and the Vietnamese Student Association. I have learned to love and cook Asian dishes.

In the future I hope to combine my love of Asian Studies and political science to create a more culturally competent world and a more accepting one.