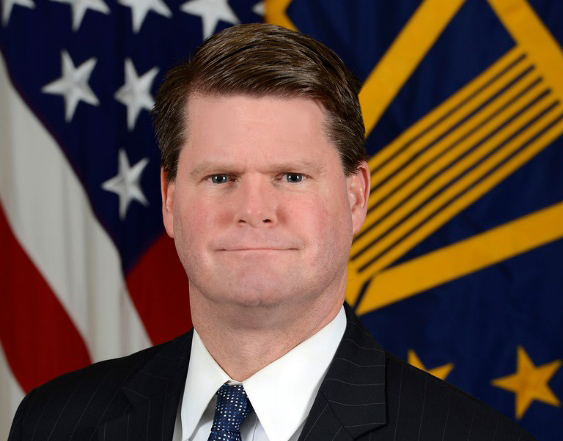 Randall Schriver, who resigned December 31 as assistant secretary of defense for Indo-Pacific Security Affairs for the U.S. Department of Defense, will deliver the keynote lecture for a University of Notre Dame event in Washington, D.C., about the upcoming elections in Taiwan.

“Beyond the Ballot: Taiwan’s Elections and Their Implications for U.S. Policy” will be held at noon EST on January 16 at Notre Dame’s Keough School of Global Affairs Washington Office, 1400 16th St., Suite 120, Washington, D.C. 20036. Schriver’s lecture and a subsequent panel discussion are free and open to the public. Lunch is provided and reservations are requested.

Until his resignation, Schriver served as the Pentagon’s top expert on Asia policy. A former naval intelligence officer and attaché at U.S. embassies in Beijing and Ulaanbaatar, he was appointed assistant secretary of defense by President Donald Trump on January 8, 2018, according to the Department of Defense website. Prior to that appointment, Schriver served as deputy assistant secretary of state for East Asian and Pacific affairs with responsibility for China, Taiwan, Mongolia, Hong Kong, Australia, New Zealand and the Pacific Islands.

Schriver previously served in the administrations of Presidents George W. Bush and Bill Clinton, including a position with the Office of the Secretary of Defense as the senior official responsible for the day-to-day management of U.S. bilateral relations with China’s People’s Liberation Army and bilateral security and military relationships with Taiwan.

Among Schriver’s numerous military and civilian awards from the U.S. government, he was presented with the Order of the Propitious Clouds in 2005 by former Taiwanese President Chen Shui-bian for service promoting U.S.-Taiwan relations.

Taiwanese citizens will elect a president, vice president and legislative members on January 11, and the “Beyond the Ballot” event will convene top academics and government analysts to discuss the repercussions.

“The Taiwanese elections are of great consequence globally, and we are honored that Randall Schriver, one of the top policy experts in the world on Taiwan, will lend his insight to our event,” said Michel Hockx, director of Notre Dame’s Liu Institute for Asia and Asian Studies, which is hosting the event with the Keough School.