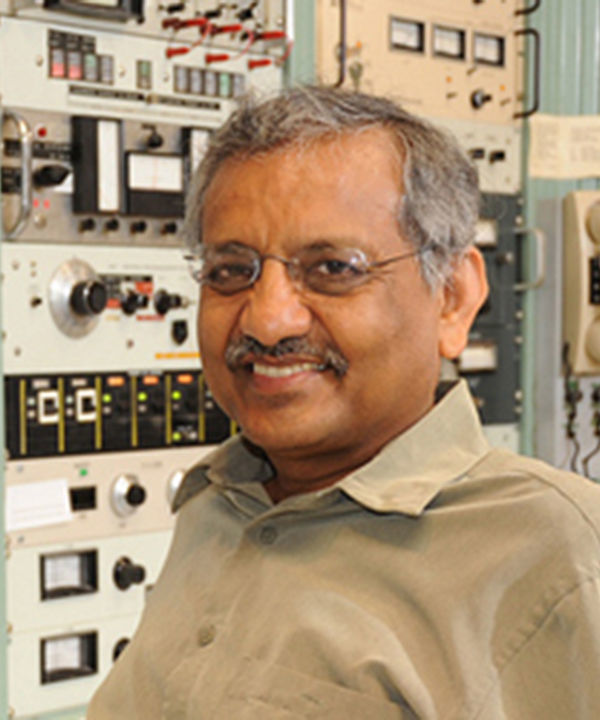 Two University of Notre Dame faculty members have been named fellows of the American Association for the Advancement of Science (AAAS).

In addition to Kenneth T. Christensen, professor and collegiate chair in fluid mechanics and chair of the Department of Aerospace and Mechanical Engineering, Liu faculty fellow Umesh Garg was named to the AAAS.

Garg studies the “breathing mode” of nuclei, a kind of vibration in which the nucleus expands and contracts. He also studies exotic quantal rotation, phenomena associated with the rotation of atomic nuclei that have the shape of an ellipsoid with three unequal axes.

Election as an AAAS fellow is an honor bestowed upon members by their peers. This year’s AAAS fellows will be formally announced in the AAAS News & Notes section of the Nov. 24 issue of Science.

Beyond Garg's work as a physicist, he is an advocate and supporter for many other groups at our University, including the South Asia Studies group, the Indian Classical Music Society, and as part of the faculty committee for the Liu Institute.