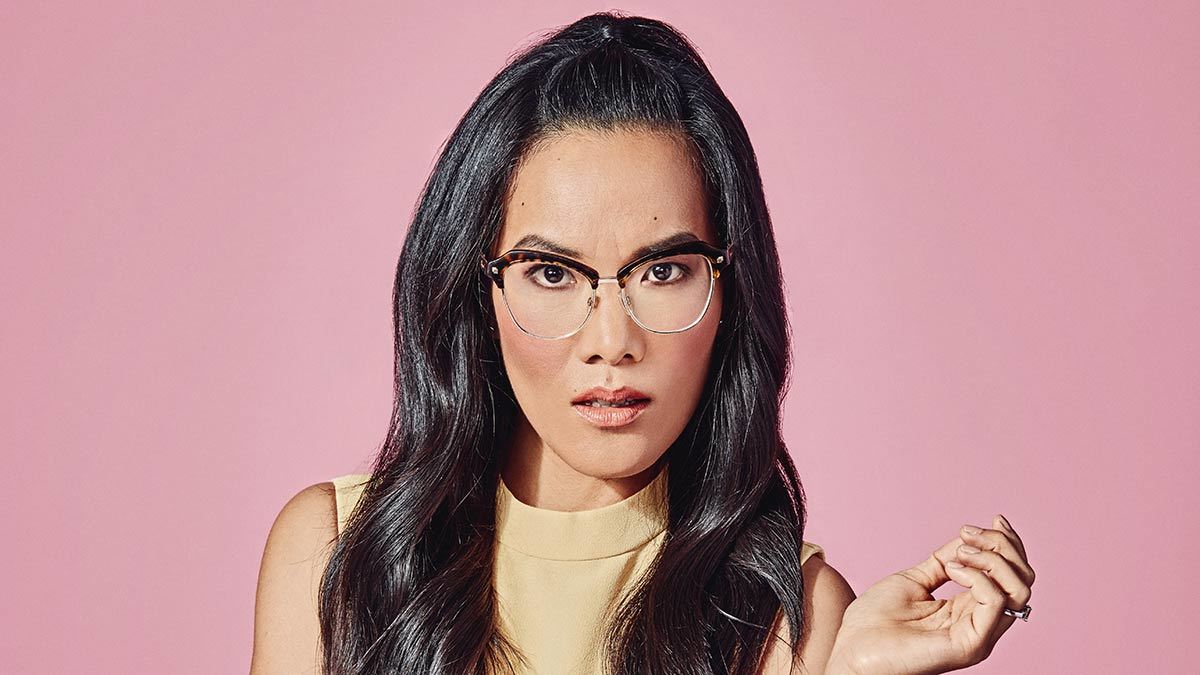 Ali Wong, the stand-up comic who became a sensation with Netflix specials “Baby Cobra” and “Hard Knock Wife,” will bring her new “Milk and Money” show to the Morris Performing Arts Center in downtown South Bend on April 11 (Thursday) as part of Idea Week.

Wong joins fellow Idea Week headliners including Jim Gaffigan, who will perform at the Morris on March 6 for a pre-Idea Week show; Michael Carbonaro, at the Morris on April 9; Scotty McCreery, at Elkhart’s Lerner Theatre on April 10; and Tim McGraw, at Purcell Pavilion on April 13. Idea Week is April 8-13.

Idea Week includes more than 60 sessions in the categories of Learn, Play, Meet and Compete. The concerts and shows highlight the fun side of the innovation festival, said event director Nick Swisher, director of marketing and communications at the IDEA Center at Innovation Park at Notre Dame.

“Part of innovation is breaking down the walls that divide life into narrow categories so we have more opportunities for creative and serendipitous connections,” Swisher said. “IDEA Week aims to unite all of these dimensions and model the energy that they can generate together.”

Wong, who has participated in Kate Spade’s “Miss Adventure” films, wrote and stars in the feature film “Always Be My Maybe” that will debut on Netflix this year. Her current “Milk and Money” tour is selling out shows across the United States.

Tickets for Wong’s performance range from $45 to $95 and go on sale at noon March 8 (Friday) at the Morris Box Office, by phone at 800-537-6415 and online at www.morriscenter.org. Idea Week recommends this show for mature audiences.

This is a strict no-cell-phones-allowed show. Patrons are encouraged to leave their phones in their cars or at home as all those entering the venue will be subject to a pat down and wanding. Anyone who brings a cell phone with them will be required to place it in a locked pouch. All those caught with a cell phone inside the venue will be immediately ejected.

Originally published by Nick Swisher at news.nd.edu on February 28, 2019.