The Rise of a “Brave New China”: 30 years after Tiananmen 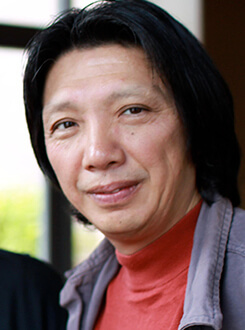 Thirty years ago this spring, the Chinese Communist Party opened fire on peaceful protesters demanding democracy. Five years later, the Internet arrived in China, empowering citizens to speak their minds, share information, and even organize protests.  But since President Xi Jinping came to power in 2012, the Chinese Party-State has intensified a crackdown on digital activism and online speech.  At the same time, a new generation of technology—including biometrics, big data and artificial intelligence—is greatly enhancing and amplifying the state’s capacity to monitor and control the country’s 1.4 billion people.

China is now well on its way to building the world’s first "digital totalitarian state,” which is not only helping sustain and strengthen the Chinese Communist Party’s autocratic rule, but also threatening democratic systems around the world.

As a witness-turned-activist, Qiang is uniquely positioned to speak about these historical elements for this important anniversary.

Sponsored by Department of Physics, Liu Institute for Asia and Asian Studies, and Klau Center for Civil and Human Rights