Lecture by Vinay Lal, "Hindus on the Net: History, Politics, and Religion in Cyber-Diasporic Milieus" 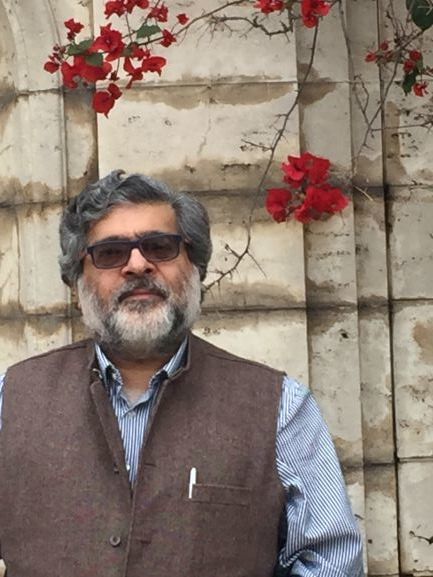 Hinduism’s adherents have displayed in recent years a marked tendency to turn towards various forms of digital media, and in particular the internet, to forge new forms of Hindu identity, furnish Hinduism with a purportedly more coherent and monotheistic form, create a global Hindu consciousness, engage in debates on American multiculturalism, and partake of the protocols of citizenship in the digital age.  I shall focus on some contemporary phenomena, among them the deployment of the internet in battles over the content of history textbooks in California, attempts to secure ‘the dignity of Hinduism’, and establish some notion of Hindu entitlement over the idea of yoga.  A revolutionary internet Hinduism is being forged which transforms an old faith into a worldwide religion, and brings pliant Hindus, both in India and in the older Indian diasporas of the nineteenth century, to an awareness of the global strengths of a ‘modern’ Hindu community.

V​​​inay Lal is a writer, blogger, cultural critic, public commentator, and Professor of History and Asian American Studies at UCLA.  His seventeen authored and edited books include The Empire of Knowledge:  Culture and Plurality in the New Global Economy (Pluto Press, 2002), The History of History: Politics and Scholarship in Modern India (Oxford, 2005), Of Cricket, Guinness, and Gandhi: Essays on Indian History and Culture (Penguin, 2005), and India and the Unthinkable (Oxford, 2017).  His intellectual interests include nonviolence, Gandhi, resistance movements, Indian history, global politics, historiography, cinema, and the politics of knowledge systems. He blogs at vinaylal.wordpress.com and his lecture courses, now with over 1.6 million views, are available at https://www.youtube.com/user/dillichalo.