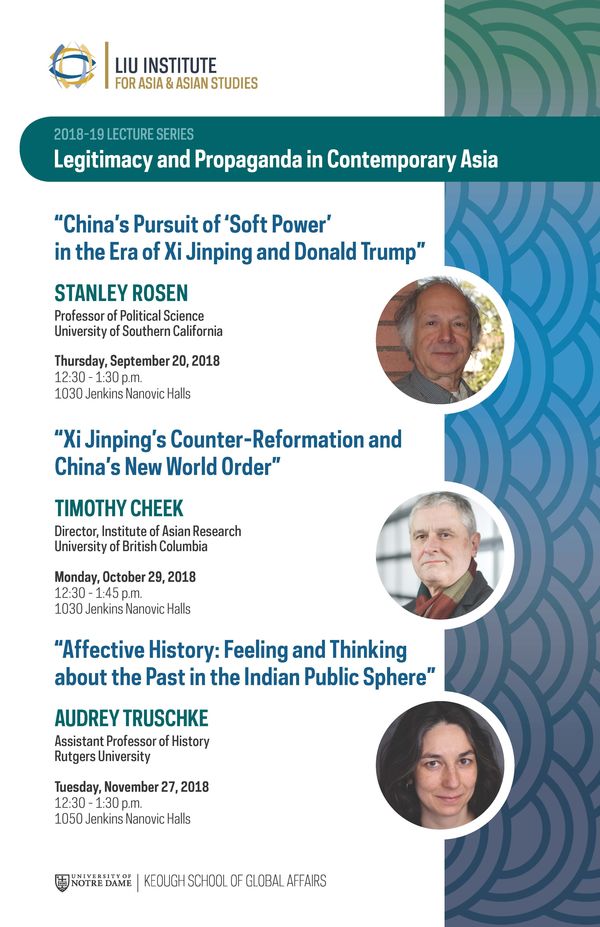 Xi Jinping is the most powerful Chinese leader since Mao. We hear about his “mass line campaign,” the anti-corruption campaign, his much-touted “China Dream,” and China’s assertive actions in the region, as well as conflicting news about his Belt and Road policy across Asia and into Africa. How can we make sense of what Xi Jinping and the Chinese Communist Party are doing? This talk offers perspectives from the history of the Party and its notable style of rule: Rectification. The traditions of Party “state-craft” dating back to the Yan’an in the 1940s and across the Mao period help us see how the Party leadership today interprets the “middle income trap” for a developing nation: only the Party can save China, and only rectification under one supreme leader can save the Party. Xi Jinping embraces this calling.