Lecture by Louisa Lim "China's War on the Past: Remembering Tiananmen in Xi Jinping's China" 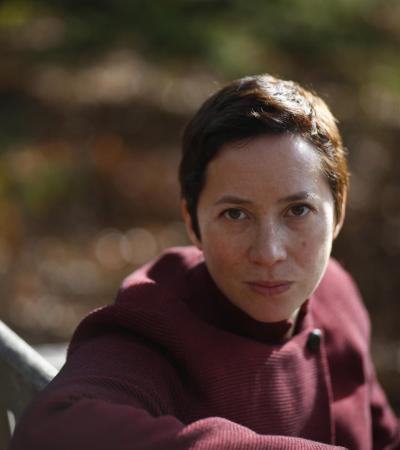 "History is the best textbook" is one of Chinese President Xi Jinping's favourite phrases, yet in recent years the Communist party have made efforts to tighten control over history.   The struggle to control historical memory can be seen most recently in  attempts to curb even private commemorations of the bloody crackdown of 1989 and silence public comment.   Over time, the events of June 4 1989 have become more, not less, sensitive.  By examining the example of an almost-forgotten crackdown in the city of Chengdu in 1989, we can see a case study of the state's ability to rewrite history.