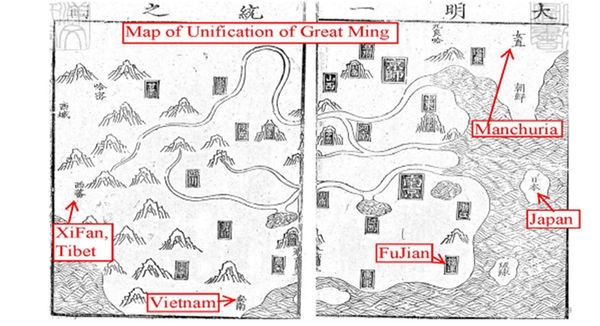 The People’s Republic of China (PRC) asserts that Tibet has been a part of China “since ancient times” (西藏自古以来就是中国的一部分). Beijing requires that the Dalai Lama accepts this official position. However, a close examination of pre-1949 primary-source governmental documents and government-sanctioned publications shows that the central court never treated Tibet as part of China before 1949. In this lecture, a small sample of these documents from the Ming dynasty (1368–1644) and the Qing dynasty (1644–1911) will be presented.

Hon-Shiang Lau received his Bachelor of Engineering from the University of Singapore in 1969 and Ph.D. in business administration from the University of North Carolina at Chapel Hill in 1973.   He was Regents Professor of Management Science at Oklahoma State University from 1987 to 2000 and Chair Professor of Operations Management at the City University of Hong Kong from 2000 to 2011. In 2010 he was identified by a U.S. academic journal as one of the 50 most widely-published operations-management scholars worldwide. He retired in 2011 to devote most of his time to learning Chinese history.