Sound Imagination: The Making of a New Musical Culture in Modern China 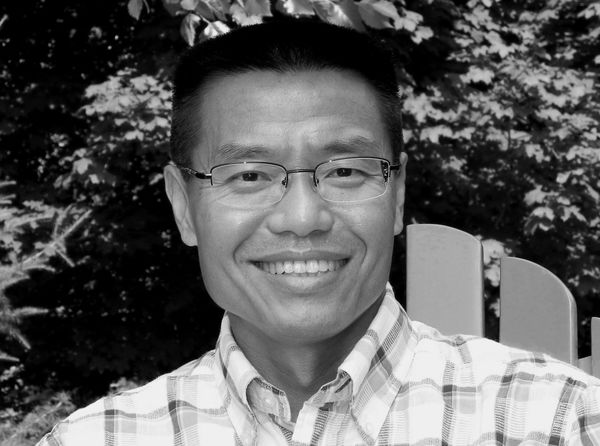 The promotion of choral or group singing at the YMCA in Shanghai in the mid-1930s quickly led to a nationwide movement of organized collective singing and was regarded as an integral part of a rising New Music Movement in modern China. Many factors, from individual efforts to new sound cinema to historical exigencies, contributed to the phenomenal success of the mass singing movement. In this presentation, Xiaobing Tang will discuss how the movement unfolded and brought forth what would be known as a "singing nation" by the late 1930s.