The Crisis of Moral Authority in Burma’s Human Rights Tragedy 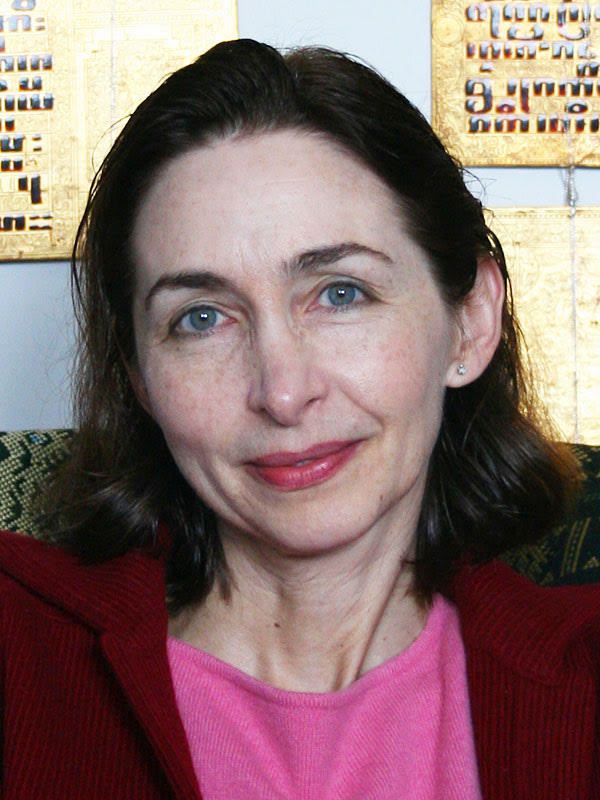 The global media has drawn attention to the persecution of the Rohingya Muslims living in Rakhine State, Burma/Myanmar, calling it the most pressing human rights crisis in the region. Despite the hopes placed in Nobel Prize winner Aung San Suu Kyi, the de facto head of government in the new democracy, as the defender of human rights and Burma’s voice of moral and political leadership, she has remained perplexingly silent on the matter of Rohingya suffering. Meanwhile an outspoken ultra-nationalist faction of Burma’s Buddhist monks has fomented anti-Muslim sentiment and called for a defense of the religion and the Burmese race against foreign influences.

In this talk, Prof. Ingrid Jordt explores the Rohingya crisis as a lens through which to analyze Burma’s re-entry into world politics after more than half a century of political, economic and cultural isolation. Drawing on historical and cultural understandings of power and moral authority in Buddhist Burma I show how a secular global ethical charter for human rights confronts a Burmese-Buddhist ethical framework of cosmological alignment and religious moral authority. The interests of regional national actors in South and Southeast Asia are also considered for how they contribute to shaping the regional and global politics of responsibility toward the Rohingya human rights tragedy.

Ingrid Jordt is Associate Professor in the Department of Anthropology and the Program for Global Studies at the University of Wisconsin-Milwaukee. Her past and current research has concerned processes of political legitimation, lay/monastic relations in Buddhist Burma and Buddhist meditation movements in Mainland Southeast Asia. Her principal field site is Burma/Myanmar, where she has been working since 1988, but she has conducted research concerning the export of Burmese Vipassana meditation in Thailand, Malaysia and Laos. She is the author of Burma’s Mass Lay Meditation Movement: Buddhism and the Cultural Construction of Power (Ohio University Press, 2007).

Ingrid grew up in Liberia, Korea, India and Singapore before returning to the US to attend the University of California at Berkeley. Her interest in Burma stems to a period after college during which she ordained as a Buddhist nun and undertook silent meditation in Rangoon. She completed her PhD in anthropology at Harvard University in 2001.