Late​ ​in 2016, China released its newly revised Religious Services Law, which was immediately panned by critics as an aggressive intrusion into protected religious freedoms. In fact, the 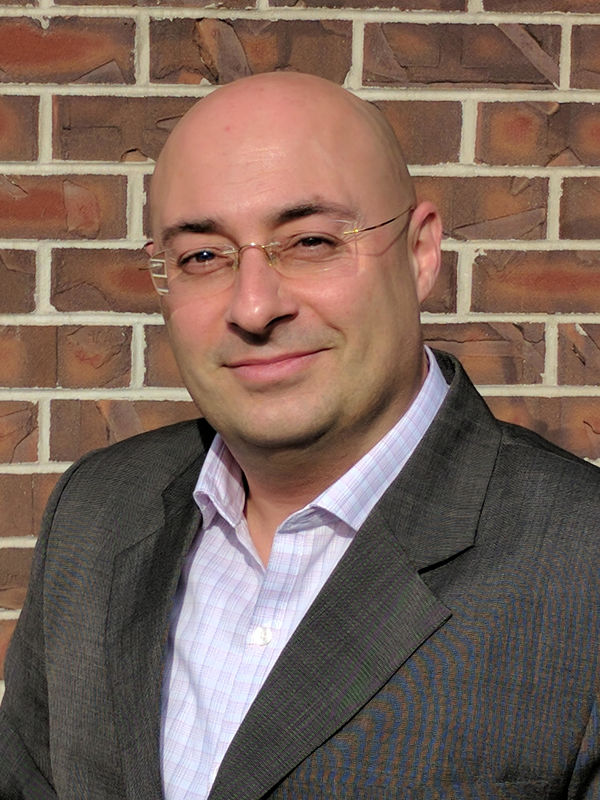 law is hardly new. It is consistent with the very specific way that the Communist Party has interpreted religious freedoms in the decades since the 1982 promulgation of “Basic Ideas and Policies Concerning Our Country’s Religious Question in the Socialist Era” initiated a more apparently tolerant stance. In this talk, Thomas DuBois traces the development of Chinese religion policy over three decades, closing with a discussion of the new law, and the recent rapprochement between China and the Vatican.