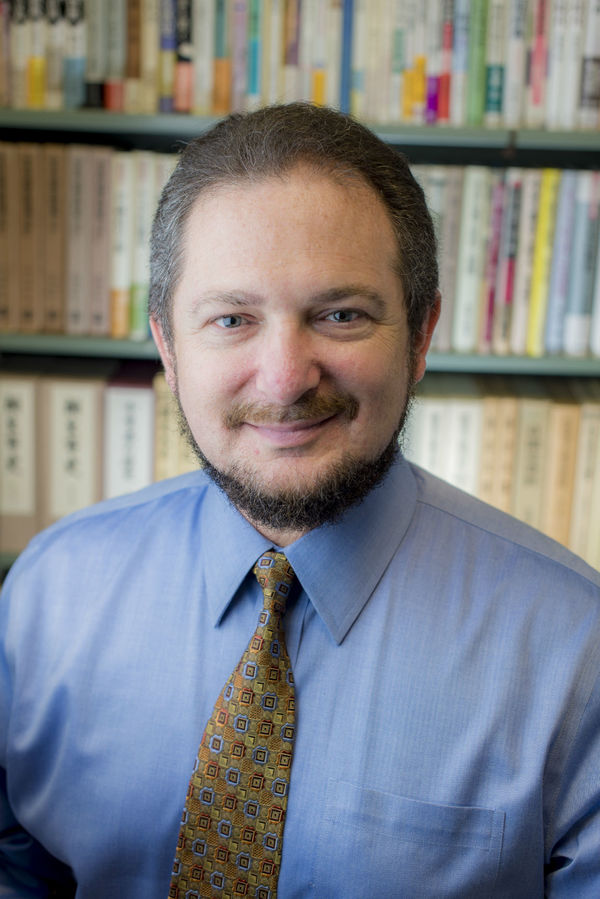 The creation of Japan’s first samurai government, the Kamakura shogunate (1192-1333), is often depicted as marking the start of a long decline in women’s rights. Yet a woman, Hōjō Masako (1157-1225), played a key role in developing its institutions. As wife of the first shogun and mother of the next two, she mediated disputes, stabilized the regency, and mobilized troops. 13th-c. sources praise her contributions, listing Masako as having been a shogun in her own right. Curiously, however, later accounts depict Masako quite differently: as a cunning, heartless woman who thought only of power and her natal family’s interests.

This paper explores wide range of primary and secondary sources in hopes of better understanding Masako’s life and legacy. What does her success suggest about the roles of women in early warrior society? Given that she achieved so much, why did no other women follow her into positions of power? Finally, what can the changing ways in which she has been remembered reveal about historians’ assumptions regarding women, gender, and power?

Ethan Segal is Associate Professor of History and Chair of the Japan Council at Michigan State University.  He completed his training in pre-modern Japanese history at Stanford University and the University of Tokyo, and is the author of Coins, Trade, and the State: Economic Growth in Early Medieval Japan (Harvard, 2011) as well as numerous book chapters and articles.  At MSU, he teaches courses on topics ranging from gender in medieval Japan to Japanese pop culture and efforts at recovery after the 2011 tsunami.