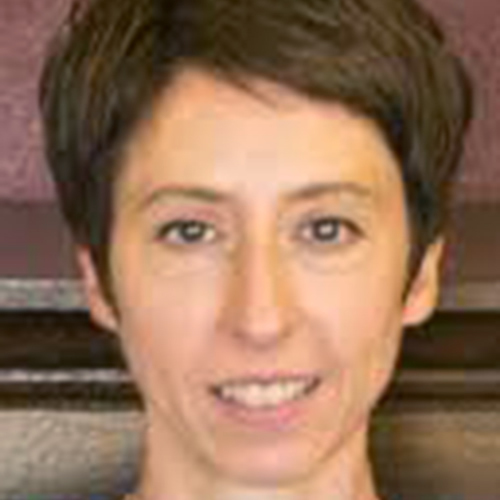 Do incumbents manipulate policies that benefit key constituencies in the run-up to elections? Minimum-wage setting at the district level in Indonesia offers an opportunity to assess whether local executives in industrial areas primed the pump by agreeing to generous minimum-wage increases prior to their re-election bids. Analyzing data from over 100 districts from 2002 to 2015, this paper assesses whether unions leveraged local elections to win large minimum wage increases from local governments in Indonesia.

Teri Caraway, professor of political science at the University of Minnesota, studies the impact of democratization on labor movements in developing and post-communist countries. Her specialties include the comparative political economy of labor, transnational labor issues, gender and comparative politics, and Southeast Asian politics.

This lecture is part of the "Perspective on World Politics" series, brought to us by the Kellogg Institute for International Studies. The series aims to spotlight the Institute’s strength in comparative politics. This year’s focus is on political economy around the world.