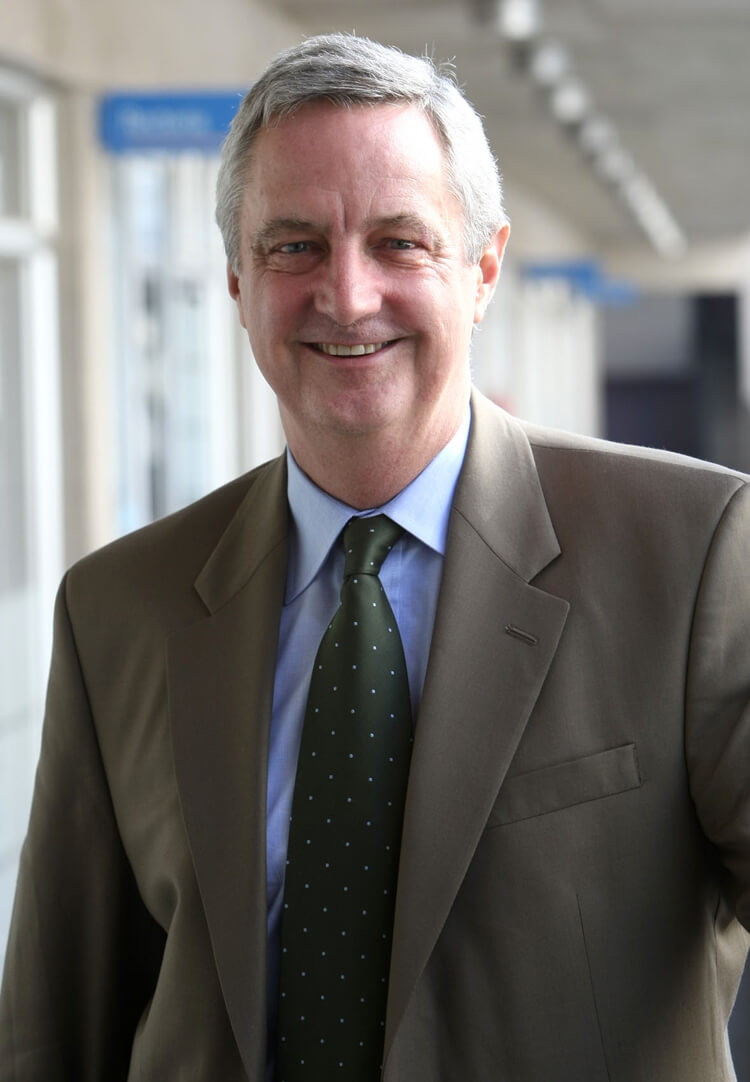 David Shambaugh, an internationally recognized authority on contemporary China and the international relations of Asia, is professor of political science and international affairs at George Washington University’s Elliott School of International Affairs, where he is also director of the China Policy Program. His areas of expertise include China’s domestic policies, foreign relations, and military and security as well as transatlantic issues and the European Union.

Shambaugh has been a nonresident senior fellow in the Foreign Policy Studies Program at The Brookings Institution (1998–2015) and previously directed the Asia Program at the Woodrow Wilson International Center for Scholars, served on the Board of Directors of the National Committee on US-China Relations, and has been elected to the International Institute for Strategic Studies, Council on Foreign Relations, US Asia-Pacific Council. He holds a PhD from the University of Michigan.

Cosponsored with the Kellogg Institute