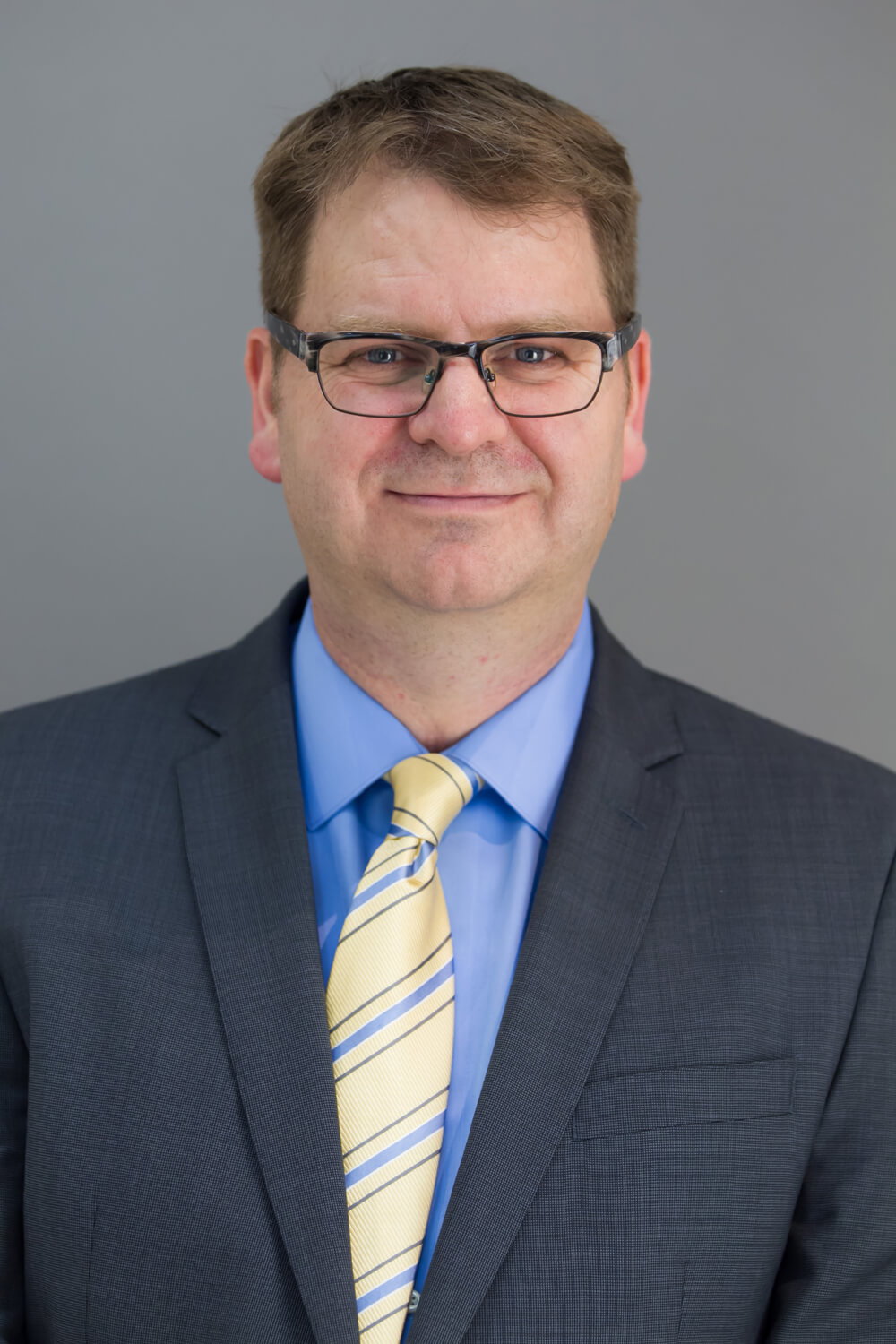 Come listen to a firsthand account of business in Japan in the tech sector. Don McCauley ('87) will present and discuss his experiences as an executive in one of the world's foremost computing corporations, and how it entered and continues to thrive in Japan and in greater-Asia.

Don McCauley became Oracle Japan Vice President and COO in June 2011. He is responsible for oversight of the company’s operations, including Oracle’s transformation from an on-premise license business to the world’s fastest growing Cloud company. He also leads the strategic global accounts program. A member of the Oracle Japan Board of Directors and Executive Council, Don reports directly to the Oracle Japan CEO Hiroshige Sugihara.

Don came to this position from NCR Corporation where he was the Vice President and CFO of NCR Japan, Ltd. NCR has been doing business in Japan since 1906 and was the first foreign company listed on the Tokyo Stock Exchange. Don began his career with NCR in 1987 and carried increasing responsibility inside the Teradata Division.