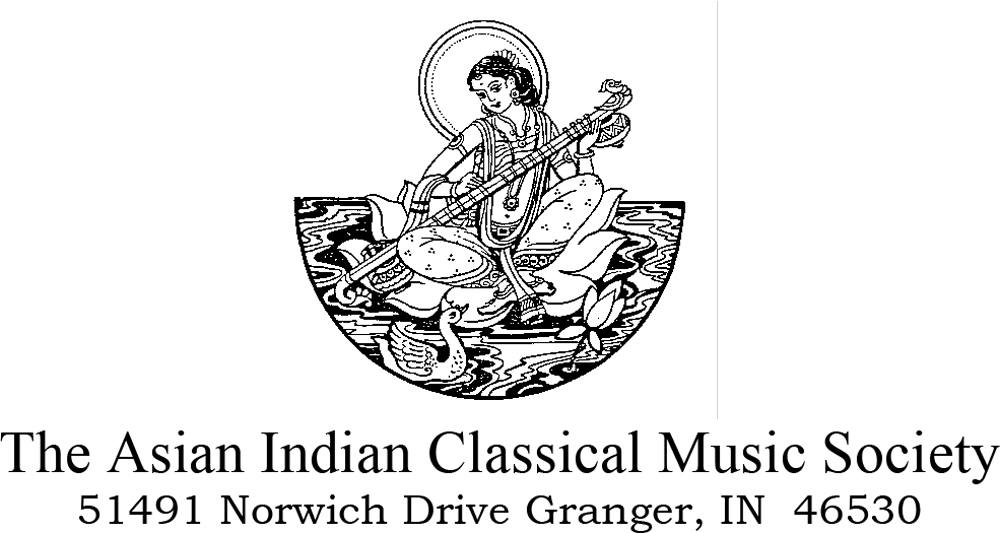 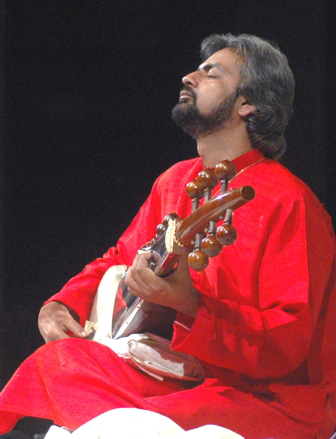 Pandit Debojyoti Bose hails from the famous musical Bose family of Kolkata. His father, Professor Biswanath Bose, a disciple of Pandit Kanthe Maharaj was a renowned Tabla teacher and performer. His mother, Smt. Bharati Bose, a disciple of Ustad Mushtaq Ali Khan and Ustad Ali Akbar Khan, and a sitar player, gave him sarod lessons at a very early age. He has been training with the Sarod Maestro Ustad Amjad Ali Khan for over 25 years, and he is considered one of the leading artists of the Senia Bangash Gharana of Sarod. He has received many awards and performed widely in the US, UK, Australia, Russia, China, Indonesia and other countries, as well as, of course, in India. 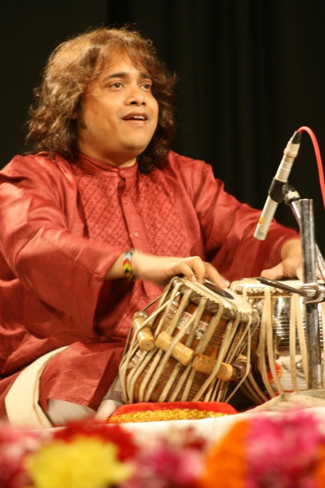 About the SAROD
The SAROD is a short-necked, unfretted, lute carved from a block of teak and covered with a skin belly. Its broad, triangular fingerboard is overlaid with a thin sheet of polished metal. It carries ten main strings—four melody strings, four drone strings, and two raised drone strings (the latter plucked frequently to punctuate melodic phases)—and between eleven and fifteen sympathetic strings. The strings are plucked with a triangular plectrum, often made from coconut shell, and are stopped with the fingernails of the other hand which press the string down on to the metal fingerboard.  Unhindered by frets, the player is able to slide along the string to produce the slides in pitch that are so characteristic of Indian music.