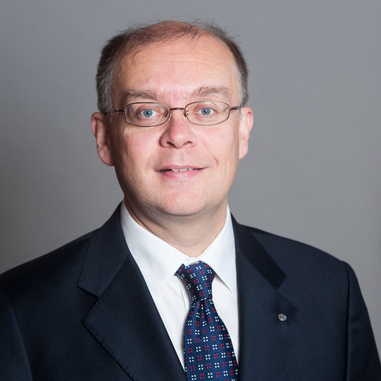 Professor Ucerler will recount the story of early Jesuit encounters with Warring States Japan and Ming China. Faced with difficult languages as well as unfamiliar philosophical and religious traditions, including Confucianism and Buddhism, the missionaries struggled to find ways to engage with their Samurai and Mandarin interlocutors and to communicate the Christian message to them. They learned over time that it was necessary to create and “re-invent” a new language of faith and culture specifically adapted to the Japanese and Chinese cultural and social milieus. This approach of openness to the cultural “Other” was informed by and attempted to mirror the example of St. Paul and the early primitive Church in its outreach to the pagan cultures of Greece and Rome. The lecture will introduce many visual elements, including rarely seen archival maps, manuscripts, and rare books from East Asia and from Early Modern Europe.

Fr. M. Antoni J. Ucerler, S.J. is the Director and Associate Professor at the Ricci Institute for Chinese-Western Cultural History. He is also Fellow of East Asian Studies at Campion Hall, at the University of Oxford. He teaches courses in both early modern Japanese and global history, including topics in East Asian and European thought. His main research and teaching interests include topics in Japanese samurai history, the era of European maritime empires and expansion into Asia (15th-18th centuries), and the history of Christianity in Japan and China.