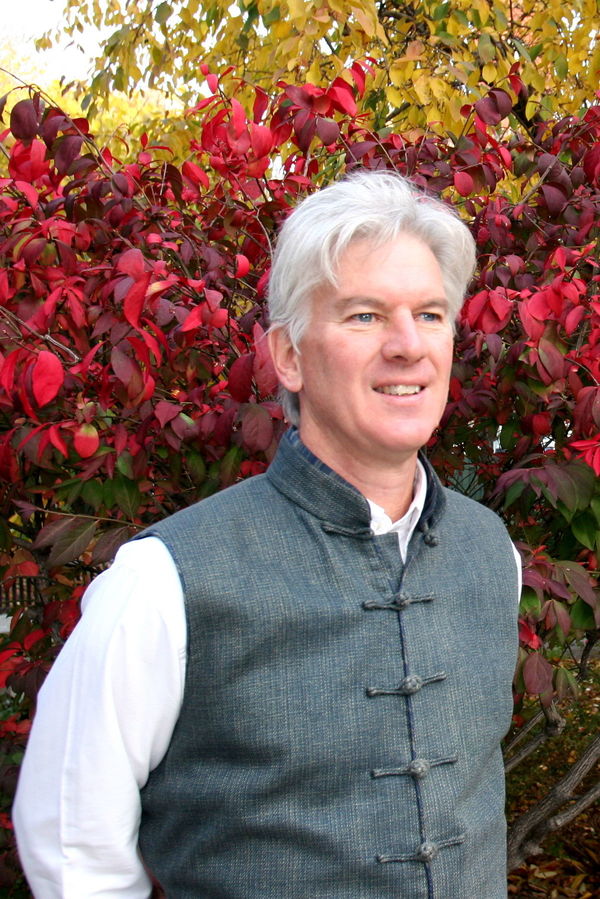 The Classic of History (also known as Classic of Documents) is one of China’s “Five Classics,” which have had a role in Chinese tradition analogous to the Bible in the Western tradition. It purports to contain historical documents—especially royal proclamations and ministerial counsel—from high antiquity, roughly 2200 B.C. through about 700 B.C. However, since the 18th century A.D., many scholars in China have believed that significant portions of the received text were forged in the early fourth century A.D. Beginning in 2010, Tsinghua University of Beijing has begun publishing manuscripts from the Warring States period (453–222 B.C.) that have come into its possession and that bear directly on the question of the authenticity of the Classic of History. In this talk, Shaughnessy will give an overview of the text’s history and of these new manuscripts.