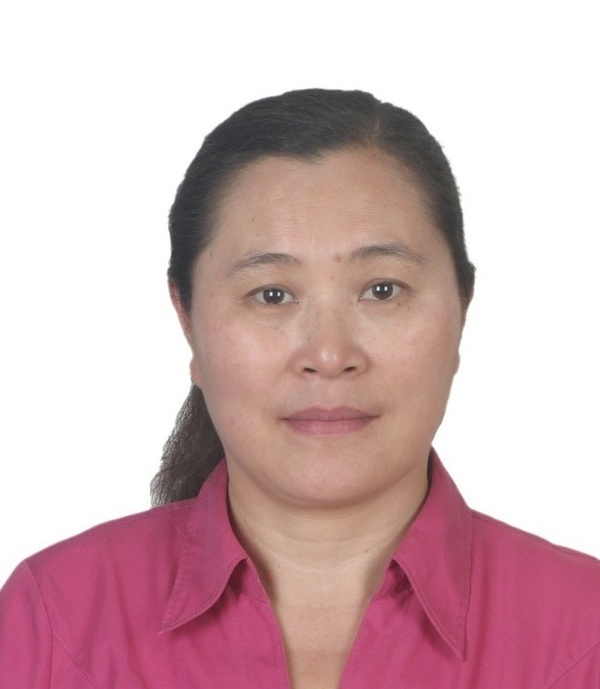 "Cultural Sample: The Unknown in Southwest of China -- Cultural Diversity and Human Development"
Dean ZHANG Xiaosong
Dean, School of Tourism
Guizhou Normal University
Tuesday, April 1, 2014 from 4-5pm
Geddes Hall Coffee House
Reception to follow in McNeill Library, Geddes Hall.
The phenomenon of cultural diversity is the universal and permanent of mankind. As the engine of development, structured and formed in United Nations as a common knowledge, cultural diversity becomes a concept of future-development for the symbiosis of human beings. As one of the most fast-developing economies, China shows the ability of the rapid development in the large-scale urbanization, industrialization and modernism. However,  China nowadays is facing various challenges of her over-5000-year civilization history in different cultural heritages.
In the Southwest of China, Guizhou Province, occupying over 17.6 Square kilometers, is covered with forests, mountains, and more than 1000 rivers. With 49 minority groups, a population of 34 million and more than 5,000 villages, Guizhou province is a World heritage honored as “Swiss in the Orient”. Guizhou is a relatively poor and economically undeveloped province, but rich in cultural resources. It still remains the ancient lifestyle of the unique culture and beliefs, festives and ceremonies, traditional handcrafts, music and dancing, languages and architectures. Guizhou Province is an area of cultural diversity in Asia, even in the whole globe. “Culture of thousands of islands”, “living cultural-heritage treasury” and “non-stopped civilization”, is the most precious sample for modern Chinese culture. To realize the value of culture diversity, to reserve more and to make sure that all these cultures maintain their potential creativities in future development is the most important issue what we should focus on.
Based on Prof. ZHANG Xiaosong’s fieldwork and research, she will present the culture of Guizhou in 9 different aspects: Who creates Guizhou? Mountains and Rivers, Trees and Houses, Stones and Castles, Silver and Silk, Music and Dancing, Drums and Pipes, Nuo and Drama, and Ancient Characters and Images. Photos taken in Guizhou will also be displayed.
This lecture is co-sponsored by the Liu Institute and the Center for Social Concerns, and is presented as a part of the Spring 2014 Asian Studies Seminar.