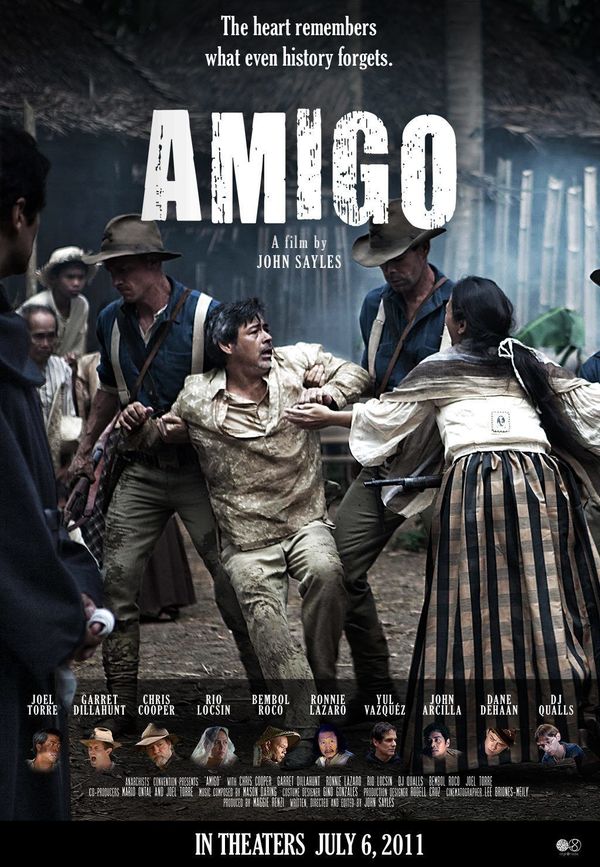 When U.S. troops occupy his village, Rafael (Joel Torre) comes under pressure from a tough-as-nails officer (Chris Cooper) to help the Americans in their hunt for Filipino guerilla fighters.  But Rafael’s brother (Ronnie Lazaro) is the head of the local guerillas, and considers anyone who cooperates with the Americans to be a traitor.  Rafael quickly finds himself forced to make the impossible, potentially deadly decisions faced by ordinary civilians in an occupied country. John Sayles’ powerful drama of friendship, betrayal and heartbreaking violence is both torn from the untold history of the Philippines, and a reflection of today’s unresolvable conflicts.

The Spring 2014 Asian Film Series is proudly presented by the DeBartolo Performing Arts Center, the department of East Asian Languages and Cultures, and the Liu Institute for Asia and Asian Studies. Buy tickets in advance on the DPAC Website.