Lecture: "Item Numbers" and the Performativity of the Image in Tamil Film

The Liu Institute for Asia and Asian Studies, the Department of Anthropology, and the ISLA Language and Linguistics Working Group are proud to present a series of lectures by Constantine Nakassis, Assistant Professor of Anthropology and the Social Sciences from the University of Chicago. 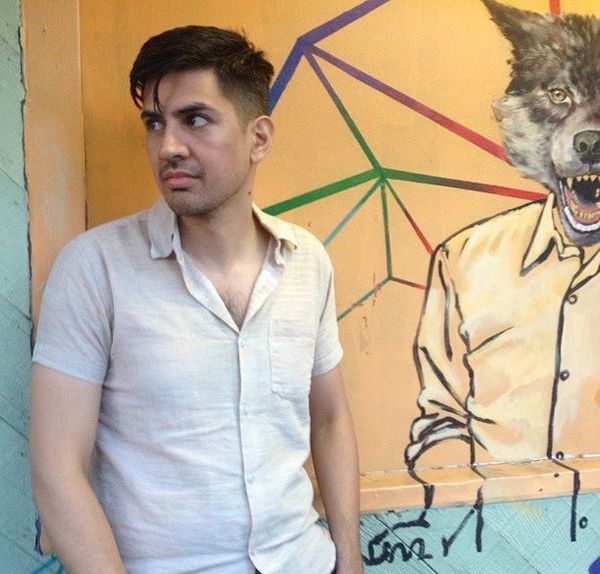 "Item Numbers" and the Performativity of the Image in Tamil Film

"Item numbers" are provocative and sensual (and, to some, obscene) song-and-dance sequences that are standard fare in the Tamil film industry of South India. Such "numbers" turn on the figure of the "item," the sexualized female body presented on screen to be seen. Drawing on ethnographic research with audiences, actresses, and film producers and directors, this talk interrogates the performativity of such images of semi-naked female bodies onscreen, of the ways in which such images exceed and detach themselves from the film narrative and thus take on a particular presence offscreen. By focusing on how the item's excessive presence is distributed through various modes of embodiment -- the sexualization of the "item" onscreen, the stigmatization of the actress-dancer offscreen, and the moral outrage and titillation of the viewer -- the talk raises questions about the cultural politics and ontology of the film image. What kind of image is this that traverses the screen, marking itself on the body of the viewer and the actress, but only through leaving its trace on the screen? And what does this tell us about processes of mediation more generally, about the ways in which images--and film texts--come into being through their entanglement of the onscreen and the offscreen? This talk will be of interest to anthropologists of media, film scholars, and scholars of gender and South Asia.

A poster for the lectures can be found here.