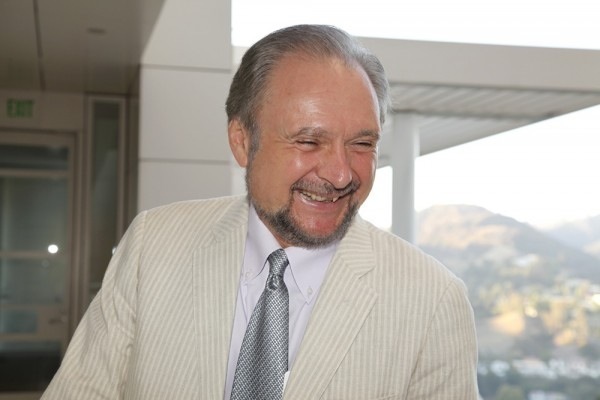 "Transplanting Buddhism on the Korean Peninsula: Localizing the Universal"

Reception to follow in the East Wing of McKenna Hall.

For nearly seventeen hundred years, Buddhism has flourished on the Korean peninsula and the tradition continues to thrive still today. The Korean peninsula was one of the last stops on the eastward dissemination of the religion, which started in the Indian homeland of Buddhism some twenty-five hundred years ago and traveled through the central Asian steppes to the Chinese mainland before reaching Korea. But the Buddhism of Korea is no mere derivative of those antecedent traditions. Notwithstanding the regrettable “hermit kingdom” appellation that early Western visitors gave to Korea, throughout most of history Korea was in no way isolated from its neighbors. The infiltration of Chinese culture into the Korean peninsula was accelerated through the missionary activities of Buddhists, who brought not only their religious teachings and rituals to Korea but also Sinitic and Serindian culture as a whole. Thus, Buddhists on the Korean peninsula had access to the breadth and depth of the Buddhist tradition as it was being disseminated across Asia and they made seminal contributions themselves to Buddhist thought, practice, and ritual. Indeed, because Korea, like the rest of East Asia, used literary Chinese as the lingua franca of learned communication (much as Latin was used in medieval Europe), Korean Buddhists were in close contact with their educated colleagues across East Asia throughout much of the premodern era, and their own writings were disseminated throughout the entire region with relative dispatch. Korean monks and exegetes were thus also joint collaborators in the creation and development of the Buddhist tradition as a whole, and particularly in the creation of the indigenous Chinese and Japanese Buddhist traditions. This lecture will explore how a region in the far hinterlands of northeast Asia was able to forge these connections with their brethren across the continent, transplant that dharma on the peninsula, and ultimately make Buddhism its own.

Robert E. Buswell Jr. holds the Irving and Jean Stone Endowed Chair in Humanities at the University of California, Los Angeles, where he is also Distinguished Professor of Buddhist Studies and founding director of the Center for Buddhist Studies. He is the author or editor of sixteen books, including Cultivating Original Enlightenment: Wŏnhyo’s Exposition of the Vajrasamādhi-Sūtra (Kŭmgang Sammmaegyŏng Non) (University of Hawaii Press, 2007) and The Zen Monastic Experience: Buddhist Practice in Contemporary Korea (Princeton, 1992), editor of Currents and Countercurrents: Korean Influences on the East Asian Buddhist Traditions (Honolulu, 2005) and Religions of Korea in Practice (Princeton, 2007), and coauthor (with Donald S. Lopez, Jr.) of the new 1.2 million-word Princeton Dictionary of Buddhism (Princeton, 2014).

You can find a poster for the event here.