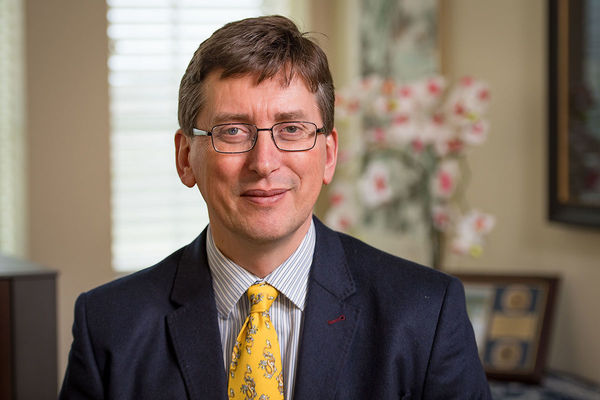 Michel Hockx is a professor of Chinese Literature in the Department of East Asian Languages and Cultures and the Director of the Liu Institute for Asia and Asian Studies in the Keough School.

Hockx previously served as professor of Chinese and director of the China Institute at SOAS, University of London, where he oversaw a community of fifty China scholars in a dozen disciplinary departments. He has published widely, both in English and in Chinese, on topics related to modern Chinese poetry and literary culture, especially early 20th-century Chinese magazine literature and print culture and contemporary Internet literature. His latest book, Internet Literature in China, was listed by Choice magazine as one of the “Top 25 Outstanding Academic Titles of 2015.” His ongoing research focuses on the effects of moral censorship on the preservation and digitization of modern Chinese cultural products.

Hockx studied Chinese language and literature at Leiden University in the Netherlands, where he earned his Ph.D., and at Liaoning and Peking universities in China. In addition to his scholarly work, he has been active as a translator of modern Chinese literature into his native Dutch. 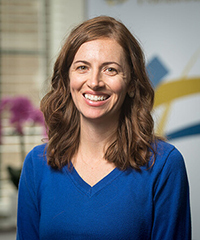 Megan McNichols is the Manager for Operations at the Liu Institute for Asia and Asian Studies. She oversees a wide range of programing and events for the Institute. Megan earned her BA in Sociology and Spanish from the University of Dayton and her Master of Science in Social Work from Case Western Reserve University. 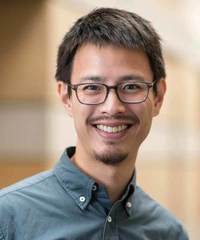 Alex Hsu has been studying in or about Asia since college and is passionate about working with students who want to explore Asia and Asian Studies at Notre Dame. Hsu's research focuses on early Buddhist scriptures in medieval China and employs perspectives from manuscript studies, genre theory, and cultural history in order to examine how the use of texts reflects transformations in religious reading practices. His current book project examines why and how medieval Chinese Buddhists used anthologies to "economize" their gigantic scriptural canon. 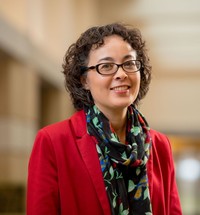 With a background in journalism, Christine Cox has covered government, politics, faith, and health, among other topics. She earned a bachelor’s degree in English education from Michigan State University and was awarded a fellowship from Michigan State’s Knight Center for Environmental Journalism. 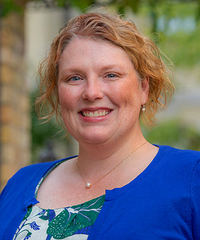 Jennifer Lechtanski earned her bachelor's degree in theatre design and technology from Indiana University South Bend.  She has worked at the University of Notre Dame in publicity and communications since 2002. 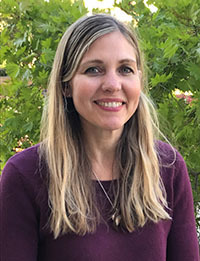 Elisa has a BBA in Marketing from Saint Mary’s College, an Associate’s degree in Art from Indiana University South Bend and is a Mayo Clinic Certified Wellness Coach. She has worked at the University of Notre Dame since 1994.